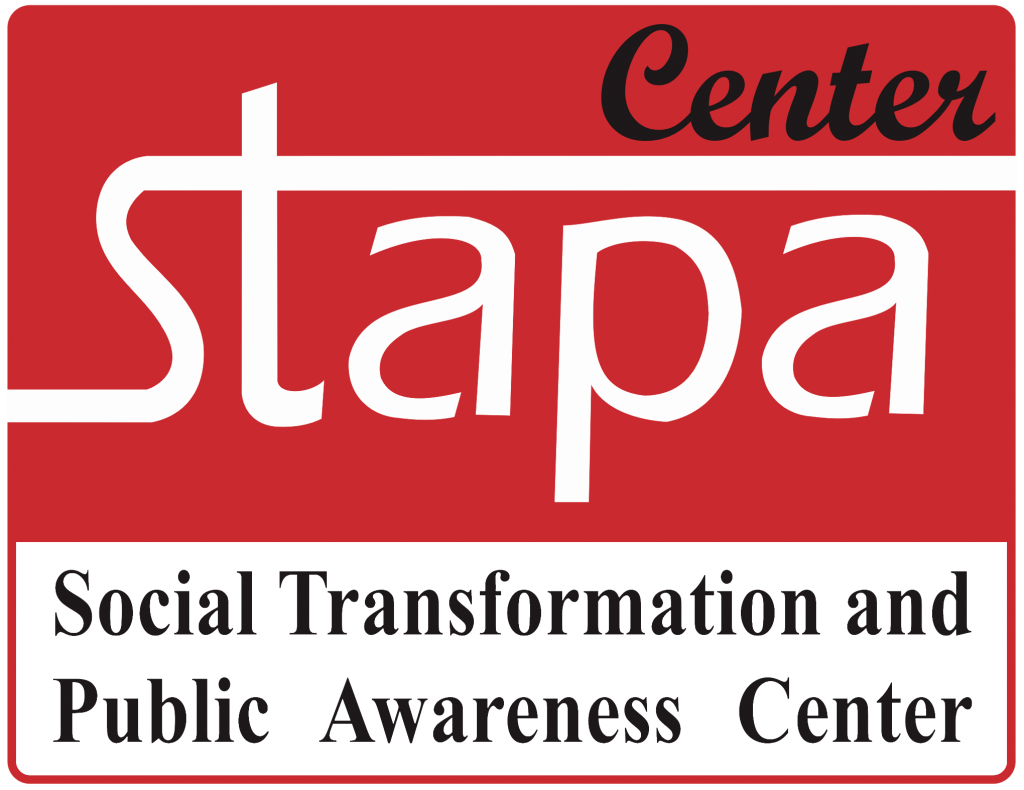 The right of food is one of the most important human rights, in particular the economic, social and cultural rights which is protected by the mechanism of Human Rights of United Nations. Since human right is an international law where state is the subject of law that obliges to respect, protect and fulfill, then the policy of food defense becomes the state’s responsibility to patronize the right of food for its citizen. However, in the last four years, the national food crisis has not been solved. The number of women and children that are malnourished and suffer from famine that is killing them is increasing. Besides, national stability is disturbed because of the unrests in some regions that are troubled by the hike of prices as a result of the scarcity of food. This condition does not only threaten the life of producer and consumers, but also worry informal businessmen in food sector. According to Indonesian food security assessment, the majority of the country is classified as chronically food insecure. Over 50% of the population still lives on less than US$2 per day and an estimated 37 million people live below the poverty line1. The number of the ‘near poor’ in Indonesia is estimated to be 115 million.

Poverty is a predominant factor that influences food security in Indonesia. Food is available but at a cost that increasing numbers of people find difficult to afford. A sizable part of the population hangs precariously around the poverty line and the situation is not improving. Since 2005, 4 million people have fallen below the poverty line. When looking at the concentration of poor people, Java Island emerges as the real hotspot as 75 percent of Indonesia’s poor population.

STAPA dedicates to build strong, sustainable, local and regional food systems that ensure access to affordable, nutritious, and culturally appropriate food to all people at all times. In addition, STAPA contributes to achieving the first MDG, eradicating poverty and hunger, through a set of actions which ensure overall coherence, complementarity and continuity of Community interventions, including in the area of transition from relief to development. STAPA seek to develop self-reliance among all communities in obtaining their food and to create a system of growing, manufacturing, processing, making available, and selling food that is regionally based and grounded in the principles of justice, democracy, and sustainability. STAPA objectives are to improve access to fresh and healthy foods in all communities, particularly those where access is most limited and to facilitate environmental, health promotion, community development, social justice, and land use strategies that empower local communities and strengthen the capacity of small family farmers. Scope of STAPA activities are development, evaluation and institutionalization of innovative programs, grassroots organizing and coalition-building, and research, evaluation, and policy analysis. STAPA achieves its goals through a comprehensive blend of training, networking, and advocacy to further the efforts of grassroots groups to create effective solutions from the ground up. STAPA provides a variety of training and technical assistance programs for community food projects; support the development of farm to school and farm to college initiatives; advocate for federal policies to support community food security initiatives; and provide networking and educational resources.